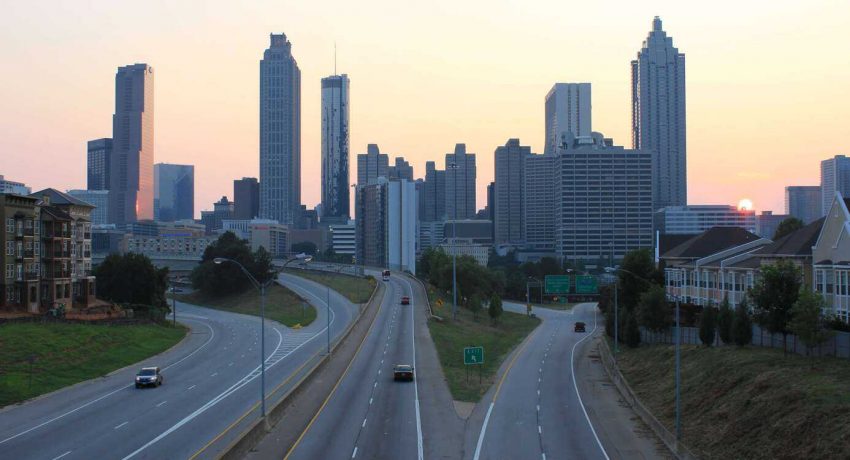 Since the 1996 Olympic Games, Atlanta has exploded not only in population but also in attractions and hence, tourist traffic. Like visiting many other big cities, it can be overwhelming knowing the best things to do during your first visit to “The A-T-L” as most locals refer to it now, not “HotLanta”. Here are some hacks for the first time visitor to Atlanta in navigating the popular spots.

Location: Downtown – Easy walking distance if you are staying downtown. If not, take Marta to the CNN Station on the Blue or Green Line or Peachtree Center on the Red/Gold Line (next door to the World of Coca-Cola)

The Georgia Aquarium is the largest in the Western Hemisphere with more than 10 million galloons of water. Once entering you’ll find it divided into 8 distinct areas:

Buy your tickets in advance with your designated date and time.

In conjunction with Hack 1, get an early time or go later in the day.

If your schedule allows, go when schools are in session. However, especially during the end of the school year, you are likely to run into local schools’ field trips.

Location: Downtown– Easy walking distance if you are staying downtown. If not, take Marta to the CNN Station on the Blue or Green Line.

History of CNN was the first 24-hour news channel founded by Ted Turner in Atlanta, Georgia. While much of the programming now takes place in New York, the tour allows you to get a behind scenes view of live 24-hour news.

Do the VIP tour gains you more access to the live newsrooms plus the groups are smaller.

Buy tickets in advance. For the VIP tour, it is highly recommended you purchase in advance.

See Hack 3 of the Georgia Aquarium!

Eating at CNN Center can be crowded. Escape the crowds for lesser known restaurants such as Max’s Coal Oven Pizza or Park Bar both located downtown.

Oakland Cemetery is 48 acres of public land located less than one mile from downtown Atlanta. This is the final resting placing for many notable Atlanta citizens including Bobby Jones, Margaret Mitchell and Maynard Jackson.  History of Oakland Cemetery and who is buried here.

If the tour times fit your schedule, do the Sights, Symbols, and Stories of Oakland Tour. It is a great overview of the cemetery and residents.

If you decide on a tour, book at least 2 weeks in advance to get the date/time you prefer.

Before or after tour, have dinner or lunch at Six Feet Under across the street on Memorial Drive. It’s an Atlanta landmark and the food is good too!

The Atlanta Beltline is 3 miles of a multi-use trail running between Piedmont Park and Reynoldstown. Highlights include the Krog Street tunnel which has an ever-changing array of street art; Old Fourth Ward skate park to watch the skateboarders do their thing; Ponce City Market; Krog Street Market; and Piedmont Park which is Atlanta’s largest greenspace within the city. Enjoy the outdoors, rent bikes or scooters, enjoy many of the restaurants and bars along the trail.

On beautiful weather days, the Beltline will be extremely crowded. To avoid the crowds to a lesser degree, go on a weekday.

If a weekend visit is a must, go early in the day or late in the evening. While mornings aren’t best for enjoying a cocktail at the one the many restaurants along the way, you can walk and then eat or drink later.

Rent bikes or scooters if walking isn’t your thing. Just be careful as there are going to be many scooters and bikes on the path with you.

Location: Downtown– Marta station – CNN Center on the Blue/Green line or Peachtree Center on the red/yellow line (next door to the Georgia Aquarium)

Atlanta is the home of Coca-Cola including where it was originally formulated and the current world headquarters of The Coca-Cola Company. The World of Coca-Cola is a favorite especially for kids as you can sample over 100 Coke products from all over the world. Before you hit the sampling room, see the museum showcasing the history of Coca-Cola through the years.

As all popular attractions, go on a weekday if possible.

See Hack 3 of the Georgia Aquarium.

In the sampling room, don’t miss an opportunity to try The Beverly. ????

The center of the park, Stone Mountain itself, is the largest piece of exposed granite in the world. The park is a popular attraction for locals and tourists offering a broad assortment of activities including golf, fishing, hiking and adventure courses. You can also learn about the surrounding geological and ecological areas at the Historical and Environmental Heritage Center.

The laser show occurs after dark and is a stunning laser show incorporating music, lasers and fireworks. It is a not-to-be-missed attraction during a visit to Atlanta.

The laser show is daily from Memorial Day weekend through August 3rd. If possible, avoid the weekend crowds.

The park offers many activities which are fun during the daytime. Go in the afternoon, hike up the mountain and then stake out a great spot for watching the laser show. The lawn in front of the mountain is a great area to picnic or play frisbee or cards while you wait on the show.

The last hack I’ll offer is the Atlanta CityPass which gives you 40% admission prices for top attractions. It includes the Georgia Aquarium, World of Coca-Cola, CNN Studio Tours, Zoo Atlanta or National Center for Civil and Human Rights, and Fernbank Museum of Natural History or College Football Hall of Fame. Adults are $76, Kids are $62.

3 thoughts on “Hacks for first time visitors to Atlanta, Georgia” 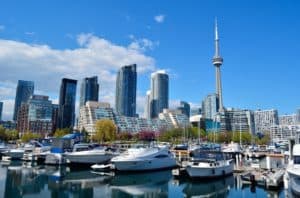 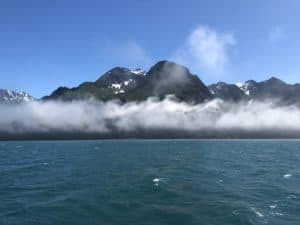 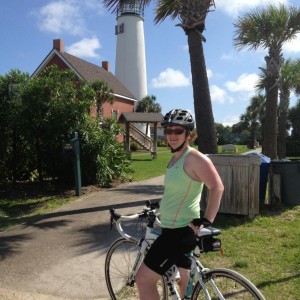